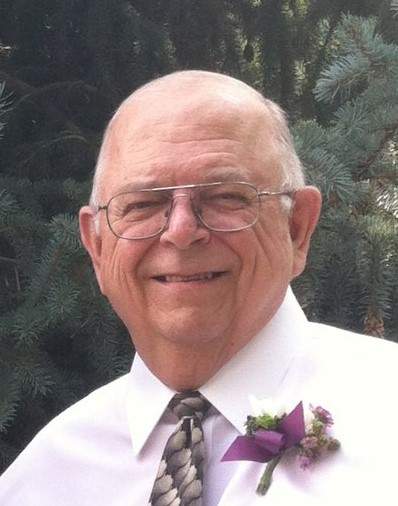 Robert Nelson Rowley, 76, passed away April 10, 2019. The extraordinary care from his wife, support of his family, and firm belief in his salvation gave him peace throughout his long health struggle.

Robert was born to Eldon and Arva Rowley in Provo, UT, on March 17, 1943. He grew up in UT and NV with siblings Ranae, Mark, and MaryAnn. He graduated from BYU with a law enforcement degree in 1970 and later attended Concordia Theological Seminary in 1983, and Concordia University Wisconsin in 2002, earning his lay ministry degree. From Seattle vice cop to Lutheran minister, his jobs were varied and numerous, full of new business ventures and his great salesman skills, (“You look like a man who wears shoes…”).

Robert’s favorite vocations however were as husband and father.  He married his sweetheart, Sandra Lynn Muller, on June 22, 1968. They enjoyed 50 faithful and faith-filled years together. The proud parents of three children, Jeff, Greg, and Amy, they moved to North Idaho in 1976, and raised their family in Post Falls. Robert loved his family. His kids all eventually moved back to the area with families of their own, hoping to return the love and support he had always given them.

Robert enjoyed family activities, whether attending thousands of concerts and sporting events, singing on scenic car trips, or smelling his grandkids’ “stinky toes.” His telling and retelling of stories were semi-mostly based on truth.  He was a voracious reader, Civil War buff, bottomless pit of random facts and trivia, lover of used car shopping and a good deal. He was a creative doctor-upper of soup, enthusiastic tomato grower, and sunset admirer. A persistent researcher of dog breeds, he was on a never-ending quest to find the perfect dog that Sandra would relent and actually let him get… or he would just bring a stray mutt home while she was out of town.

A Funeral Service will be held at Christ the King Lutheran Church, Coeur d’Alene on April 23rd at 11am. Donations may be made in Robert’s name to Christ the King or Hospice of North Idaho.

To order memorial trees or send flowers to the family in memory of Robert Rowley, please visit our flower store.