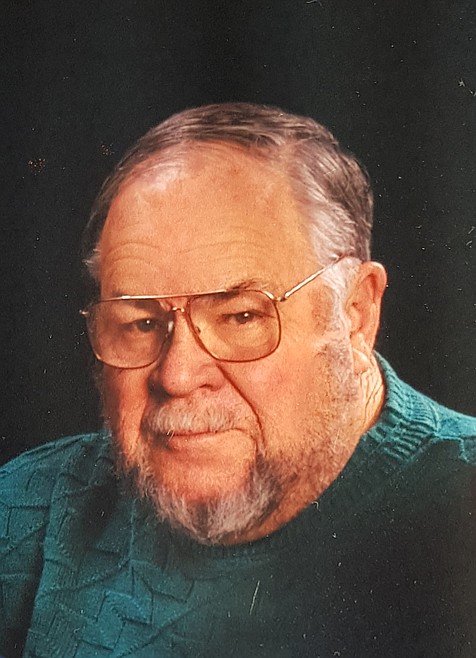 He was a friendly outgoing man with a wonderful sense of humor and a unique outlook on life. He always said, “A stranger is just a friend I haven’t met yet”.

Robert was born Nov. 14, 1944, in Vallejo, Calif., to Edward and Betty Tredway. He graduated from Orofino High School in 1963 and in 1964 he married the late Margaret Jean Stephenson, his wife of 57 years who passed away in April of this year.

Robert enjoyed several careers, beginning with the Post Office in Orofino, Idaho. He later became a master mechanic and welder in Coeur d’Alene and Montana, Sverdstein's logging company, and later in Spokane. As a master mechanic, Robert worked for a long time in the lumber industry and spent a great deal of his time in the mountains of Idaho and Montana.

Robert enjoyed spending time with family and friends. He enjoyed working on cars, armature photography, and pipe making. He and his wife were known for their bulldogs which they enjoyed very much. Traveling with their motorhome was something they did as frequently as possible. Also, Robert was an avid reader.

For those who knew him, the door was always open to his shop. He and his friends could often be found around the wood stove, telling tall stories and exchanging jokes, or he could often be seen driving around in Henry the Ford with a bulldog as his co-pilot.

We love you so much. You will be greatly missed.

To order memorial trees or send flowers to the family in memory of Robert Tredway, please visit our flower store.
Send a Sympathy Card