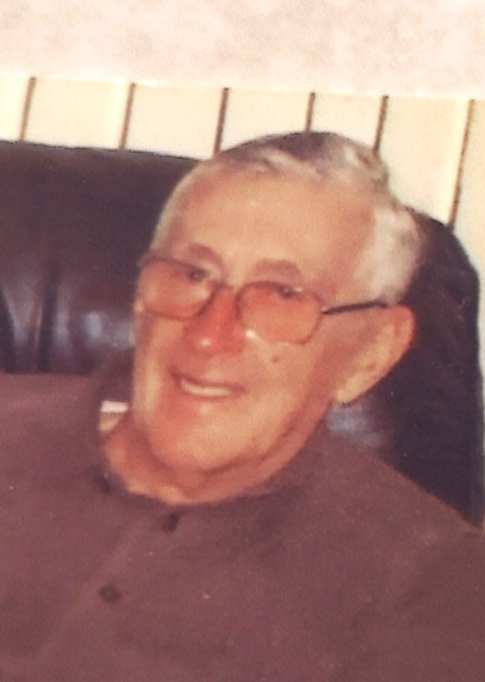 Rodney Ray Liechti, age 86 passed away on March 2, 2020.  Rod was born in Seattle,  WA on September 16, 1933 to Alfrieda  (Jellesed) Liechti and Charles R. Liechti.  He graduated from Coeur d' Alene High in 1952 and took some courses at NIC.  Rod Married Joyce Discher on September 11, 1953 and they had two sons, Greg and Larry.  Rod spent most of his working years in the petroleum Industry and retired from Muzzy Oil Company in 1995.  Rod is survived by his wife Joyce, son Greg, three grandchildren, two great-grandsons, a sister Priscilla Newton, several nieces and nephews.

To order memorial trees or send flowers to the family in memory of Rodney "Rod" Liechti, please visit our flower store.
Send a Sympathy Card