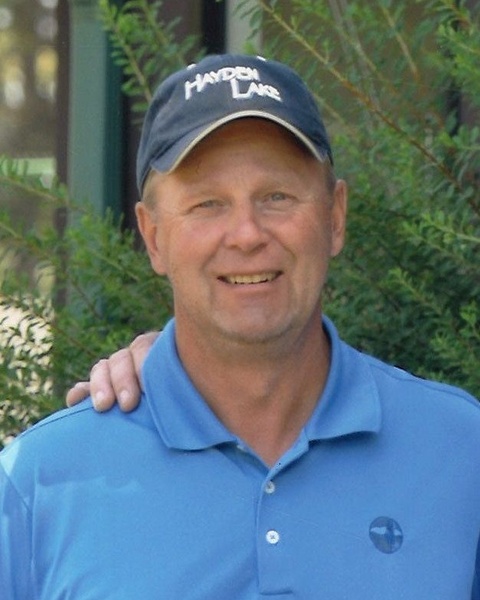 Roger William Junttila passed away September 24th at the age of 72.

Roger was born in Spirit Lake Idaho to William and Irma Junttila where he joined three older sisters Sheila, Faye, and Pat.

Growing up, he excelled at sports at Kootenai High School. No doubt from his group of friends who would sneak in the gym at night to play basketball, and golf an imaginary course on the sand flats in Rose Lake.

He received a baseball scholarship to NIC. While at NIC he met his wife of 52 years, Paula Ziegele. He graduated from NIC and joined the Air Force, serving for 21 years. He continued his education in the military becoming an officer and serving at the Pentagon, before returning home to Idaho.

He also grew his family while in the military, becoming a father to three boys Erik, Travis, and Adam. The kids shared his athletic passions, and Roger coached many of their youth sport teams.

Roger retired from the military at 40, and none of us could really say what his job was after that. He spent his time on the golf course and the poker room. Making lots of friends and enjoying his life to the fullest.

Roger’s biggest joy would have to be his grandkids. Aiden was his right hand for chores and an ear for Roger’s philosophy lessons. Anika was Roger’s little genius. When the grandkids realized Santa wasn’t real, Roger took it upon himself to liven up Christmas.

Roger created elaborate game show themed Christmases that everyone looked forward to, and will miss for Christmases to come.

Roger is survived by his three sisters, his wife, his three sons, two daughters in law (Amanda and Ellen), and two grandchildren.

At his request there will be no service, may he Rest in Peace.

To order memorial trees or send flowers to the family in memory of Roger William Junttila, please visit our flower store.