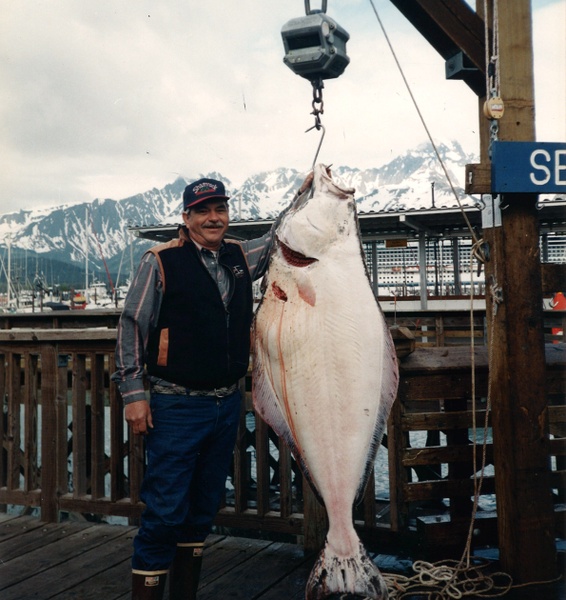 Born to George and Cleo Leu in Garrison, ND on May 21, 1947, Ron grew up alongside his sister Lavon, and brothers Leonard, Gary, and Larry. Together the siblings helped the family by hunting and fishing. A favorite memory of his to share was of how proud his mother Cleo was when he came home from a successful bird hunt with 5 mallards, because he had only gone out with 2 shells.

Besides being an avid hunter and fisherman, he went on to become a horse wrangler in California, where he also started a family. They relocated to Rathdrum, ID where he started Rathdrum Floor Covering and owned and operated the business for 30 years, while also raising hogs and keeping other livestock. He passed on his skills of being a successful hunter and fisherman to his son, Byron. Together they made many memories while also providing for the family. He enjoyed sharing these memories, one of which involved a state record tiger muskie caught in Hauser Lake by Byron, Ron displayed the picture of his son and the trophy fish proudly.

Ronald is preceded in death by his parents George and Cleo, And brother’s Leonard, Larry, and Gary.

There will be a Graveside Service held on Friday, April 29th, 2022 at 2:00 PM at Evergreen Cemetery in Post Falls, Idaho.
To order memorial trees or send flowers to the family in memory of Ronald Ray Leu, please visit our flower store.