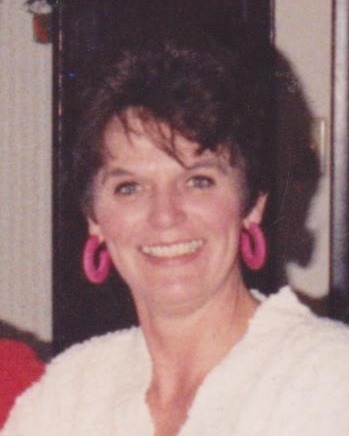 Rosalind “Roz” Waldram, age 72, passed away at Hospice of North Idaho in Coeur d’Alene, ID, on September 13, 2022 after a 4 year battle with Cancer. She passed away peacefully surrounded by loved ones and in the thoughts and prayers of many others.

Roz was born in Newport, Washington, on March 10, 1950, to Kenneth & Marjorie (Keogh) Carlson. Roz was the second of 4 children joining Shannon(Mills), Candace(Cory) and the youngest brother Doug Carlson. She and her family moved to Coeur d’Alene, ID in 1959 to a house on Lacrosse Avenue and eventually lived on Government Way.

She got married to Lynn Waldram in 1968 and has two sons. They moved to Post Falls in 1970. She loved spending the summers camping with the family and with the Kaiser Aluminum Renegade group. She particularly enjoyed the time she got to spend with her family during birthdays, holidays or special occasions. In the last few years of her life, she was overwhelmed with the joy of seeing her Grandchildren starting their families and being able to see her Great Grandchildren.

Roz is survived by her children: Chris and his wife Reggie Waldram and Kevin Waldram. Her sister and brother-in-law Shannon & Jeff Mills, Candy & TJ Cory and her brother and sister-in-law Doug & Rachel Carlson. Roz had several nieces and nephews, grandchildren and great grandchildren.

The family will be holding a private memorial service.

To order memorial trees or send flowers to the family in memory of Rosalind Waldram, please visit our flower store.
Send a Sympathy Card