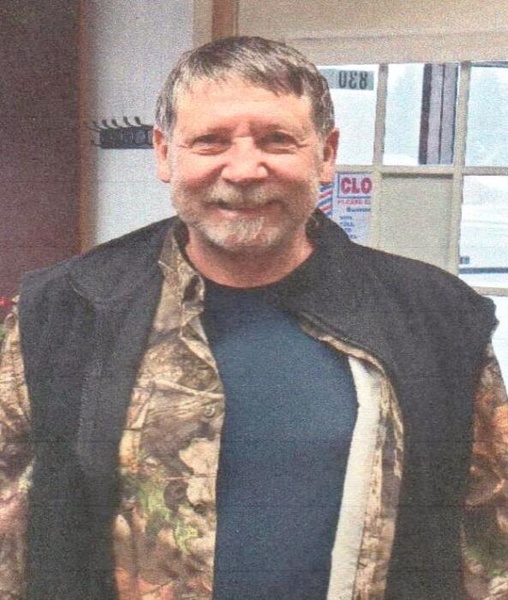 On Sunday August 22, 2021, Roy Curtis Watson, Fisherman, Adventurer, and Father to three children passed away at the age of 64. Roy was born December 29, 1956 in Bellflower CA to David and Shirley Watson. As a young man he spent his time racing motocross professionally with his dad and traveling with his parents and siblings, Terry and Jay. He graduated from Lakeland High School in 1975.

As he grew older, he helped his parents by managing their sawmill, was employed at their family business, Dashco in Rathdrum, and was a partner in an excavation company which he and his father owned. When Roy’s father passed, he continued in the excavation business and later decided to move to Seward AK. It is then when he started his long career of Commercial Fishing. He was also the owner of the Lightning Bar in Rathdrum ID, in the early 2000’s for a few years.

He married Karen Brown in 1988, while living in Alaska they had a daughter Leah, born in Anchorage AK, and later a son Curtis, born in Seward AK. They later moved back to Rathdrum ID, after Curtis was born and lived on the property that his parents had passed down. He dearly loved the property. They spent many years out there until they sold the house in 2011 after his divorce with Karen.

Roy met Darla Day in September 2019. They were very much in love and had many different life plans together. They were engaged in April 2021 to be married.

Roy loved anything outdoors from ATV’s, watersports, gardening, hot tubbing, golfing, fishing, and watching the stars. He loved people and getting to know everyone. He was an extraordinary man who was stubborn on the surface but very loving underneath the façade. He was very playful, intelligent, caring and had a quick wit.

He is preceded in death by an infant son from his first marriage, his father David, his mother Shirley and his brother Jay. He is survived by his daughter and son, Leah, Curtis, and three granddaughters, as well as his sister Terry Moore.

A private funeral service will be held for immediate family on October 9,2021 at the Pinegrove Cemetery in Rathdrum, ID at 12 o’ clock pm. Flowers and donations can be sent to his daughter, Leah Watson. A Celebration of Roy’s Life will be held after the funeral at the Lightning Bar in Rathdrum, ID from 2pm to 4pm doe friends or family that would like to pay their respects.

To order memorial trees or send flowers to the family in memory of Roy Watson, please visit our flower store.
Send a Sympathy Card