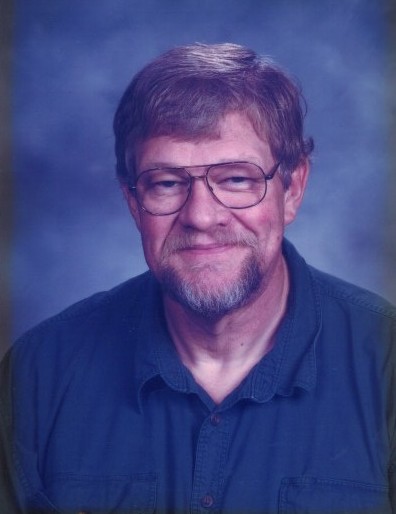 Russell Gene Bohn, age 69 passed away September 28 in his sleep at his home in Athol from aggressive liver cancer. Russ was born in Coeur d’Alene to Carl and Joreen Bohn. He graduated from Lakeland High School and got his B.S. from the University of Idaho.

He is survived by his wife Betty of 44 years, brothers Rob (Evelyn), Randy (Donna) and their son Travis, his son Gavin, their daughter Emily her daughter Macki, and many more family members and friends

He also worked at Kootenai Saw and Cycle at the parts counter where he made lifetime friends. He wrote a book “How to Choose, Use and Not Abuse Your Chainsaw”.

He went on the road selling Shindaiwa chainsaws and earned a trip to Japan.

Russ was an electrician, working for Mac’s Electric and then his own company Quantum Electric. During this time he was also a house builder, it took three years paycheck to paycheck to build our nice, cozy house.

He started teaching History at Lakeland H.S. in Rathdrum and then moved to Timberlake H.S. when the schools were built in Spirit Lake. He also taught at the Jr. High. Russ was a story teller but he also enjoyed talking with his students. After he retired they continued those friendships. A lot of students remember him telling them “Don’t do drugs or dangerous things” as they were leaving the school building.

From Betty: Russ is my true love, I think he made me laugh about every day or I made him laugh, I love you and miss you.

Thank you to Kindred and Hospice for your care.

Instead of donations, please do something kind for your loved ones and raise a glass to Russ.

To order memorial trees or send flowers to the family in memory of Russell Bohn, please visit our flower store.
Send a Sympathy Card