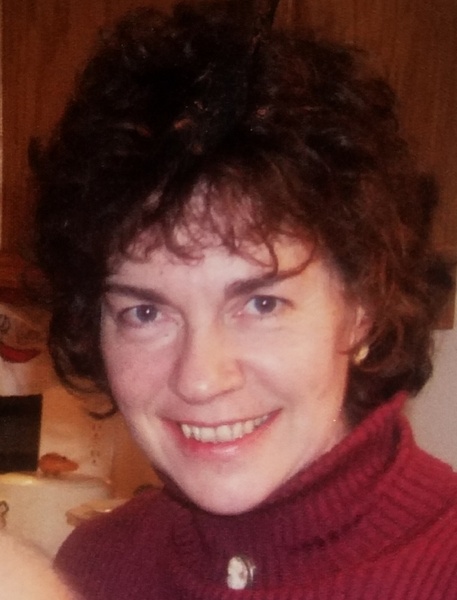 Sally Joan Riddle Frengle, born November 13, 1956, peacefully left us to learn the secret January 23, 2021 at her Kelso Lake, ID home of 30 years after a six year bout with cancer. Daughter of James Riddle and Bette Curalli Riddle, she was born and raised in Spokane and later in Elk at Eloika Lake. Growing up, she loved 4H and won awards for raising and training rescue horses. A graduate of Riverside High in '75, she went on to study theater at Fort Wright College, earning her BFA in '79. There, she met fellow theater student and future husband LeRoy Frengle, and the two spent the rest of their professional careers together. In 1980 they were among the founding company of Interplayers Theater where Sally was active in all facets of production, on and behind the stage, until 1983 when she took time for the birth of her daughter, Jennessa. Her résumé then includes acting and backstage work for WSU, SFCC, the Players Guild of Spokane and the Guthrie II Theater in Minneapolis. She also conducted and recorded mock job interviews for S. L. Start and WWU, requiring improvisational skills. She joined Local #93 stage employees union in 1986 and was a wardrobe and utility stage hand at local venues for nearly 15 years. She was a member of SAG and acted in short films and commercials.  She became a star of the big screen in 1986 when she played the lead female role in the local feature-length film, “Only A Buck,” which recently held an anniversary showing and celebration at the Garland Theatre that she was thrilled to attend. She was also a member of Center Theater Group in the late 80's and early 90's and served as their artistic director for one season. While there, she wrote and directed her play, “The Resemblance,” receiving critical acclaim. Writing was Sally‘s passion. She had an impeccable talent for evoking emotion and thought through her words. She was a poet and songwriter with a beautiful singing voice. She played guitar from a young age and also taught herself to play the ukulele and flute. She was an artist, seamstress, knitter, crossword afficianado, and had a witty sense of humor that she kept to the end. She’s preceded in death by her parents, brother Nick Riddle, husband, late partner of 10 years Pete Weisschadel, and survived by her daughter,  brother Jim Riddle, sister Patty Riddle White, nieces, nephews and extended family who all loved her dearly. Memorial to be planned at a later date. Donations can be made to Community Cancer Services of Sandpoint.

To order memorial trees or send flowers to the family in memory of Sally Riddle Frengle, please visit our flower store.