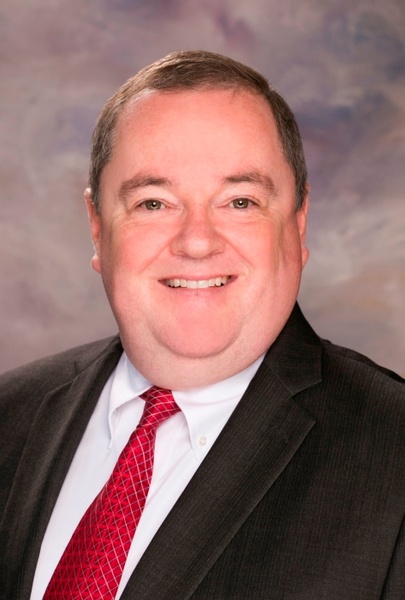 He brought joy to all with his great story telling and sought to uplift those close to him.

Scott was a proud alumnus of the University of Washington where he received both his bachelor’s and Masters of Law degree. He also graduated from Gonzaga Law School, ultimately fulfilling his lifelong dream of being an Attorney. In this capacity, he became a trusted advisor to many both professionally and personally.

He was an avid outdoorsman and hunter with many friends who joined him in these pursuits. They will miss sharing those adventures with him.

He enjoyed being involved in youth hockey, especially watching his son Wyatt play. His passion and dedication to the game filled Scott with pride.

Scott was a member of the German Club of Anchorage where he served two years as president. He was very proud of his German heritage and held his fellow members in high regard.

Scott is survived by his wife Penny, son Wyatt, stepson Kyle, stepdaughter Amber, stepdaughter Brandy. Father Fred, Mother Marlene and his brothers Mark and Ric and their families. He is also survived by his brother and sister in-laws Alva, Joel, Rusty, Karen and Ellie and their families. He was known as Grandpa Scott to nine beautiful grandchildren. He had a large extended family and many friends who all loved him dearly.

In lieu of flowers, please donate to the American Foundation for Suicide Prevention.

To order memorial trees or send flowers to the family in memory of Scott Schillinger, please visit our flower store.