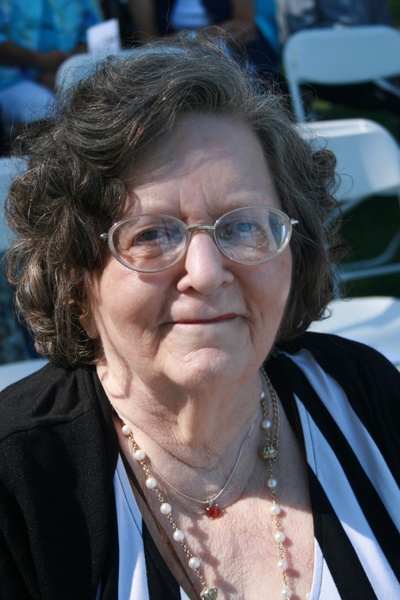 Teresa Isabel Coleman Hurley was born in Pocatello, Idaho and grew up to age 17 at the Mackay Fish Hatchery near Barton Flats, Idaho. Her father, John Coleman, managed the state fish hatchery and her mother, Beulah Rosenkrance Coleman, was a home-maker. In those days, the infant mortality rates were high. One of her siblings died in childbirth and another died from pneumonia after living just a few weeks.

Teresa was preceded in death by her daughter Diane Hurley Semple and her sister Eloise Hocking. She is survived by her son Curt Hurley, grandchildren Rita Sherman and Cody Hurley and siblings George and Vincent Coleman. In recent years, her life was her family, particularly her grandchildren.

Life was hard in the Lost River Valley, but the family was happy, especially Teresa. She excelled in nearly everything she did. When she graduated from high school she had straight As in every subject from the first grade on except for one C in penmanship. This hard life and pioneer spirit served her well in life. Musically she had a wonderful voice, played multiple instruments including the piano, saxophone, clarinet, flute and drums. After her graduation from high school, she moved with her family to Sandpoint, Idaho and subsequently graduated from Kinman Business University in Spokane. Her winning smile and outgoing personality allowed her to capture the heart of Jack Hurley. She thought that he was the most handsome man ever.Following their marriage, they moved to Bremerton, Washington where Jack worked in the Navy Shipyards. The couple lived in many other cities in California, Montana, and Idaho. For a short period of time, they even lived on a 50-foot sailboat. In the early 1980’s she moved to Post Falls, Idaho to be near her parents.Shortly thereafter her son, Curt Hurley movedthere too.

Throughout her life she used her God-given talents to excel in her work career in management, music and accounting. The celebration of her life will be held April 15th at 11:00 AM. English Funeral Chapel, 1700 N. Spokane St, Post Falls, Idaho.Interment will follow at Pinecrest Memorial Park in Sandpoint where she will be laid to rest beside her parents and her beloved daughter.

To order memorial trees or send flowers to the family in memory of Teresa Hurley, please visit our flower store.