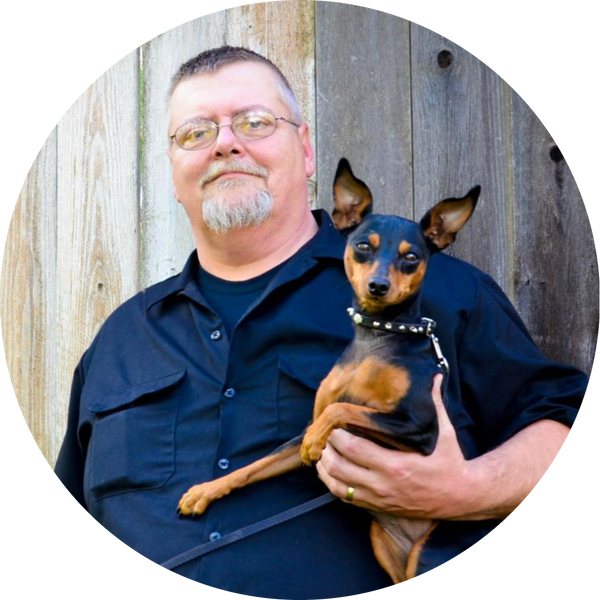 Terry Lee Jess, of Coeur d’Alene, Idaho, died on Thursday, June 2nd, 2022, while surrounded by his family. Terry was born to Larry Jess and Jerry Harper on July 21st, 1959 in Germany where his father served in the U.S. Army. He then grew up in Post Falls, Idaho where he would graduate from Post Falls High School in 1977. He chose to serve his country and enlisted in the United States Marine Corps and was honorably discharged. On New Year’s Eve of 1981, he met Susan Terry and they got married in June of 1982. They had three children in quick succession as Terry began his career as a correctional officer. He would then pursue a career as a long-haul truck driver, eventually purchasing his own truck as an owner-operator based out of Coeur d’Alene. Terry loved his family and had a deep sense of commitment and work ethic to provide for them. He also enjoyed his classic Jeep, a string of Harley Davidson motorcycles, the Denver Broncos, the Gonzaga Bulldogs basketball team, building car & military models, and watching & learning about military history.

To order memorial trees or send flowers to the family in memory of Terry Jess, please visit our flower store.