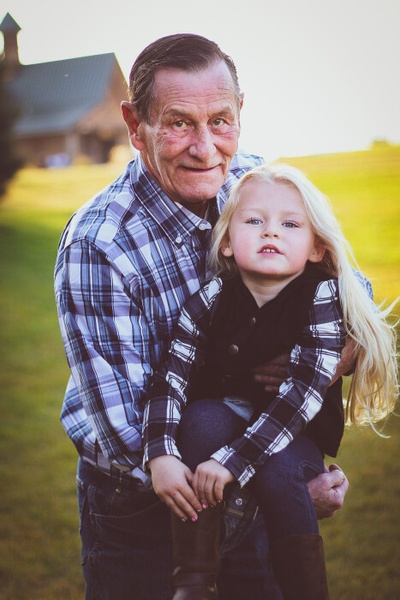 Terry Renfro, age 73, of Burbank, California passed away in his home on December 28, 2021.
My dad was born September 10, 1948 in Burbank, California. He served in the United States Air Force during the Vietnam war. After his service he married is wife, Carol Renfro, on May 17, 1980. He loved the outdoors. He worked for the State of California as a Heavy Fire Equipment Operator on Camp Roberts Army Base near Paso Robles, CA. There he and my mom raised three children. If he was not outside working, he was spending time on the base hunting with one of his friends or with his nephews. Once he retired, he relocated to Rathdrum, ID. Here he enjoyed boating with his family and fishing with his sons. He enjoyed watching his granddaughter in the backyard.
Terry Renfro is survived by his wife, Carol Renfro, three children, their spouses, one grandchild, two brothers, two sisters, and many nieces and nephews. He was preceded in death by his parents and two brothers.

To order memorial trees or send flowers to the family in memory of Terry Renfro, please visit our flower store.
Send a Sympathy Card