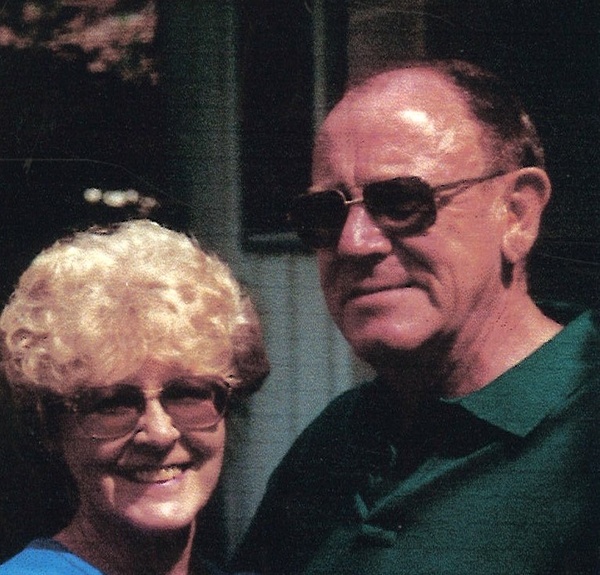 Ted was born on November 20th, 1939, in Colville, WA. to Ted and Shirley Johnson. They moved to Coeur d’Alene, ID when he was 2. He attended Elementary, Middle school and High school in Coeur d’Alene. In June of 1957 he enlisted in the Navy and was discharged November 19th, 1960, one day before his 21st birthday.

Upon returning home he started highway construction in March of 1961 and became a second generation powderman/driller. He worked with his Dad who taught him all he knew about blasting and drilling and at the same time taught him what is was like to pack and load powder.

Ted continued to learn until he became very proficient at what he did and loved his work. Through the years he worked in many of the western states, including Alaska.

In 1966, Ted met and married Diane with her young son, Craig and in 1968 their son, Clay, was born. After traveling with her husband, when Craig was old enough to start school, they decided it was time for Diane and the boys to make their home in the Coeur d’ Alene area and Ted continued to travel to his job sites to work.

After retiring in June 1998, the traveling man put away his suitcase, removed the “Suitcase Driller” sticker off his pickup bumper and settled down. Then he discovered that he liked to fish, do yard work, recreational travel, and he made excellent wine, especially Huckleberry. He was an excellent husband, father and grandfather and will be missed by all of us! He loved life and living in the Coeur d’Alene area!

Ted is survived by his wife, Diane, son Clay and stepson, Craig and their wives, Ruby Johnson and Jamie Wallace, grandchildren Jim and Briawna Wallace and Sylena and Joshua Johnson and great grandchildren Noah Johnson, Everly Forney, Ella Forney, sister Connie Johnson, brother Doug Johnson, and their spouses Glen and Dorene, many nieces and nephews and great nieces and nephews.

Ted was a member of Laborers Local #238 and Aerie 4080. In lieu of flowers please send contributions to Shriners Hospitals for Children, 911 West 5th, Spokane, WA.

To order memorial trees or send flowers to the family in memory of Theodore C. Johnson, please visit our flower store.