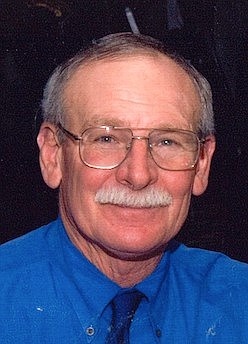 Thomas Charles Dunn, 73, passed away on May 8, 2021, in the loving arms of his wife, Connie, after a brave battle with throat cancer. He was born on July 24, 1947, the oldest of three brothers, in La Jolla, Calif., to George and Betty Dunn.

Tom married Connie Ann Novak from Coeur d’Alene on April 20, 1985, and they made their home in Escondido, Calif. Tom worked in the propane industry as a manager and serviceman. He loved to surf as a young man and spent many days at the ocean. He also loved woodies and he and Connie participated in many woodie events. He restored the wood on his 1947 Ford Woodie.

Tom also loved nature, where he would lead many hikes and teach map and compass use and he went on several expeditions.

Tom and Connie loved to travel and spent many vacations here in Coeur d’Alene with Connie’s family. When they retired, they made Coeur d’Alene their home.

He was a generous man to all of his nephews and nieces and will leave a huge hole in all of our hearts.

To order memorial trees or send flowers to the family in memory of Thomas Dunn, please visit our flower store.