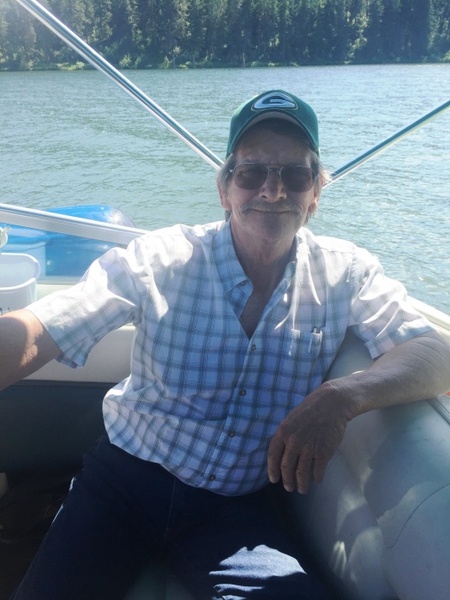 Some might say Tim was strong minded and when he set his mind on doing something, he usually got it done. On March 19th, 1994 in Smelterville, Idaho Timothy set his mind on marring Jackie Lynn Leadbetter. Together they spent many years on the road trucking, Bunk Buddies for life! Fishing, playing cards and collecting pheasants were just a few of the things he liked to do.

Tim was a kind, good and generous man who loved his family more than anything, and his passing has left a deep and painful void in all of us.

A Celebration of life for Tim will be held at the Post Falls Senior Center in Post Falls, Idaho on September 29th at 1:30 p.m.

In lieu of flowers a memorial fund has been set up at Idaho Central Credit Union in Post Falls, ID.

To order memorial trees or send flowers to the family in memory of Timothy Edlund, please visit our flower store.