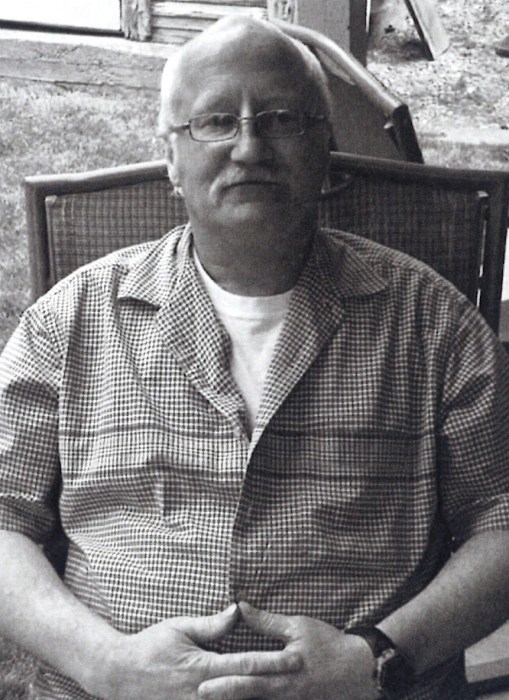 Coeur d’Alene has lost an icon. Todd Brewer was a one of a kind human being who never knew a stranger. He believed that every human life had value. Todd had a huge heart and would help out anyone in need. Tenderhearted and larger than life he will be missed.  It wouldn’t be uncommon to find him downtown performing magic tricks and telling jokes to passersby’s. He loved people and people loved him.

He was inappropriate irreverent and  irreplaceable ie.priceless. All the woman loved him and the men wanted to be him.

He loved his fast cars and White Russians. Todd was a talented artist and entertainer. Master joke teller and loved to get one over on you. Todd was so many things to so many people that it hardly seems right to end this here.

Last one in is a rotten egg.

To order memorial trees or send flowers to the family in memory of Todd Brewer, please visit our flower store.
Send a Sympathy Card