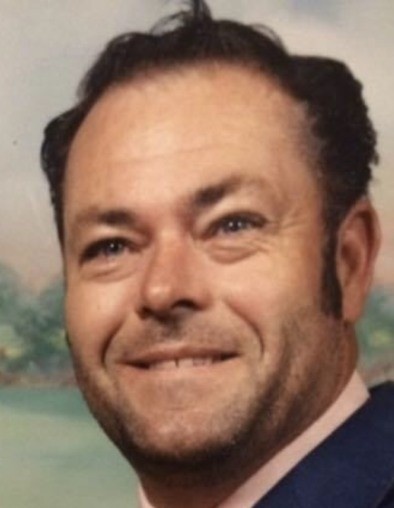 Vern was born to Merl and Barbara Harman in Blackfoot Idaho on December 17, 1941. He grew up on a ranch in Darlington Idaho not far from Arco. During his teen years, he was active in the FFA. He graduated from Butte County High School in 1960. After high school, he moved to Pocatello Idaho. He was married to Barbara Williams from 1961-1969.

Vern married Alice Wood in 1969 and was married to her until his death.

Vern had a decade’s long career as a truck driver where he worked for Ford Johnson, Garrett Freightways, ANR, and URM. His work took him from Pocatello to several locations in Montana, and then to Post Falls Idaho in 1983. He retired from trucking in 1999.

For many years Vern was known for his accomplished leatherwork. He made beautiful belts, wallets, purses, and his famous customized snus can lids.

One of his greater accomplishments was the log house he and Alice built in the hills outside Missoula Montana in the summer of 1980, completed in 100 days using only vacation and normal off time from his job. The house was striking against the landscape and was one of the first in the area to utilize solar energy for heating.

In retirement, Vern managed Maranatha Park, where he lived, for many years. He also enjoyed traveling to visit family and friends. These travels were mostly in the western area of the country but did include trips to the SE United States and Europe.

He was preceded in death by his parents, Merl and Barbara, brother Orin, and sister Jean Norwood.

Vern enjoyed country music, had a great sense of humor, and loved to laugh. He will be missed. A celebration of his life will be held this summer.

In lieu of flowers or gifts, the family requests donations be made to the Nursing scholarship fund set up at Idaho State University in his mother’s name. Details below.

To order memorial trees or send flowers to the family in memory of Vern Harman, please visit our flower store.