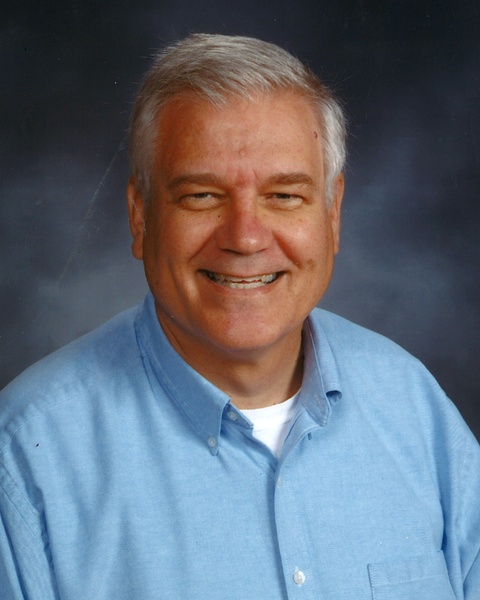 Victor Douglas Sutch was born on December 29, 1948, in Portland, IN.  His parents were Victor Doyle Sutch and Ella Rebecca Irion.  His parents met at Olivet Nazarene College in Illinois.  At the time, World War II was underway, and Doug’s father Victor joined the army as a pilot and married Rebecca in May of 1944 after graduating from military school.

Doug spent much of his childhood growing up on the Airforce Academy in Colorado Springs, CO with his two brothers Mike and Andy, and his sister Jennifer.  He loved riding his bike and going on adventures with the family dog, Snuffy.  He also enjoyed reading and going on summer vacations with his family.  Doug had an intense fondness for the outdoors.  He was an Eagle Scout and dreamed of one day becoming a park ranger for the United States Forest Service.

Doug started college at the University of Northern Colorado in Greeley, CO.  He never considered himself a very good student, but he was greatly impressed by a bright, beautiful classmate named Esther. He later transferred to Colorado State University, but poor grades and a desire to be near Esther brought him back to Greeley where he earned a degree in American History in 1971.  Doug and Esther were married during the summer of 1969.  After college, Doug entered the Air Force and was stationed at Fairchild Air Force base in the spring of 1972.

Doug and Esther began to raise their children in the Spokane, WA area.  Julie was born in 1969, Kathryn was born in 1973, Rebekah was born in 1976, Seth was born in 1981, and Rachel was born in 1982.  After the Air Force, Doug went back to school at Eastern Washington University to get a teaching degree and eventually got a job teaching at Otis Orchards Elementary School.  He spent the majority of his career teaching Special Education at Trent Elementary.

In the spring of 1976, Doug and Esther came into the Lord’s Recovery through several encounters with the saints. He met with the church in Spokane until the time of his passing.  He loved the saints dearly.  Doug was particularly burdened that the saints would learn to touch and exercise their spirit in order to experience God in a deeper, fuller, and more real way.  His children remember quite distinctly their father singing and praising loudly during the Lord’s table meetings while they participated in the children’s meetings downstairs.  He went on two trips, one with Esther, to Germany to preach the gospel to refugees after the 2015 European migrant crisis; he enjoyed his time there very much.

Doug was a loving father who always had a song in his heart.  He loved to smile and laugh and enjoyed tickling his children and grandchildren until they could hardly stand it.  He also loved to swim and would often take the family swimming throughout the year.  Doug and Esther enjoyed watching their grandchildren grow and supported them at their sporting events and athletic competitions, especially during their retirement years.

Esther went to be with the Lord on February 14, 2018.  Doug was very heartbroken after her passing and continued to miss her dearly until his own passing.

Victor Douglas Sutch was married to Nadine Elizabeth McGee on August 17, 2018.  Nadine was a real blessing to Doug during the last four years of his life and it was quite a joy for him to have her be a part of his life.  He was able to go on some great adventures with Nadine, including a wonderful trip to England, Scotland, and Ireland.  They also spent many sweet evenings with the saints in Post Falls, ID at their home enjoying the Lord and one another’s fellowship.

These services will be recorded and streamed live. In the event the service is interrupted at any time due to technical issues, the entire service will be uploaded and available to view later in the day.
To order memorial trees or send flowers to the family in memory of Victor Douglas Sutch, please visit our flower store.