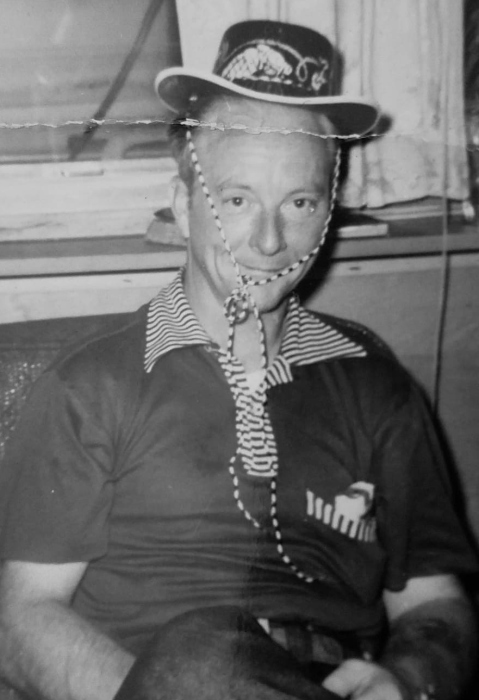 William “Bill” L. Kegley, 96, of Coeur d’Alene, Idaho passed away December 12, 2020.  He was born June, 1924 in Detroit, Michigan. He is preceded in death by the love of his life, Patsy Ruth who passed away in May of 1998.  They were married 44 years.  He is survived by his brother James “Tom” and his sister Nancy, his three sons, Michael (wife Diane) Rick (wife Sandy) Dan (wife Maura) and two step daughters Cheryl (Anson) Fisher and Connie (Anson) Bott. He is also survived by seven grandchildren and five greatgrandchildren and one great greatgrandchild.  Bill was a World War II veteran that received accommodations for his service in the U.S. Navy, and kept in touch with his surviving veteran brothers over the years in numerous reunions.  He remained active with the VFW and American Legion.

An avid photographer in retirement, Bill captured the beauty in nature and documented the growth of his family.  In order to reach nature he would often ride his ATV in the mountains around Coeur d’Alene until the age of 92.  He said with new radial tires that 4- wheeler would do 70 miles an hour on Highway 95.  Bill worked as a cement mason on numerous hydro-electric projects on the Columbia River, Boeing Field and numerous other construction sites in Washington and Idaho.

A private viewing for friends and family will be held at English Funeral Chapel at 1133 N. 4th St, in Coeur d’Alene, Thursday, Dec. 17, from 11-5.  Please call 208-664-3143 to reserve for viewing.  Due to current restrictions, 10 people are allowed on the premises at a time. The family wishes to express their apologies at this time that only immediate family will be able to attend a small service. In lieu of flowers, the family requests donations to be made to St. Jude’s Children’s Hospital or a charity of your choosing.

Reflecting on his life, he said it all went too fast, but wow, what a ride.

To order memorial trees or send flowers to the family in memory of William Kegley, please visit our flower store.
Send a Sympathy Card