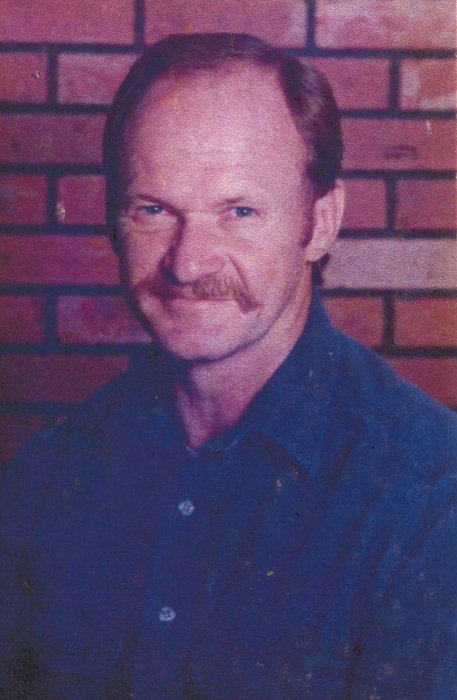 William Neal Panabaker, 74 of Rathdrum passed away October 19th, 2021.
William (Bill or Billy) was born August 3rd, 1947, in Spokane WA to Gilbert and Beatriz Panabaker.
Bill grew up in the Fort Grounds area of Coeur D’ Alene and went to school there.
Bill worked as a mechanic for Robideaux, CDA Honda, and Lake City Ford just to name a few. He worked 16 years in the State of Idaho as a mechanic. Before retiring in 2013.
Bill enjoyed fishing, working on old cars, listening to music, Sunday drives, riding his Harley, and anything fast and loud. If he heard a car driving down the road. And it was old, and loud because it was built.  He would make sure to watch it.  I am told this is how he meet one of his best friends.
He was a very loveable person with a great sense of humor and a sparkle in his eye. He loved to make people laugh, and he did a very good job at it. Didn’t matter if he knew you or not. He always had a story to tell. My favorite story was about a Christmas gift I had given him. It was a fishing game. You had to cast the short little fishing pole, and reel in the fish you caught. I am told he loved the game. He and one of his great friends even brought a small rowboat in the house so they could sit in it to take turns fishing.
Bill lived here his whole life. I enjoyed the stories he used to tell of the old days and driving around having him point out how things were when he was a kid. Hearing of all the changes.
Bill married Linda Reed, May of 1976. They welcomed Jessica in October of 1976. They lived in Hayden Lake. Bill and Linda parted ways September of 1978. Bill remained living in Hayden until 1992 when he moved to Rathdrum. Linda and Bill remained good friends. They would have holiday dinners together and remained in touch even after Jessica was grown.
Bill never married again but did spend 25 years with Roberta Fruechtl by his side. They enjoyed spending time with friends, and music.
Bill is survived by his daughter Jessica Conner (Curtis) of Blanchard Idaho.
His Granddaughter Hailey Dyer and great granddaughter Esme, both of Weilerbach, Germany.
His brother Richard Panabaker (Karen) of Hayden Lake, Idaho
His sister Susan Ziegler (David) of Post Falls, Idaho
His Sister Linda Mitcham of Rathdrum, Idaho
And his sister Sharon Panabaker of Hayden Lake, Idaho
Along with many nieces and nephews, and many many great nieces and nephews.
Celebration of life will follow in the spring.

To order memorial trees or send flowers to the family in memory of William Panabaker, please visit our flower store.
Send a Sympathy Card