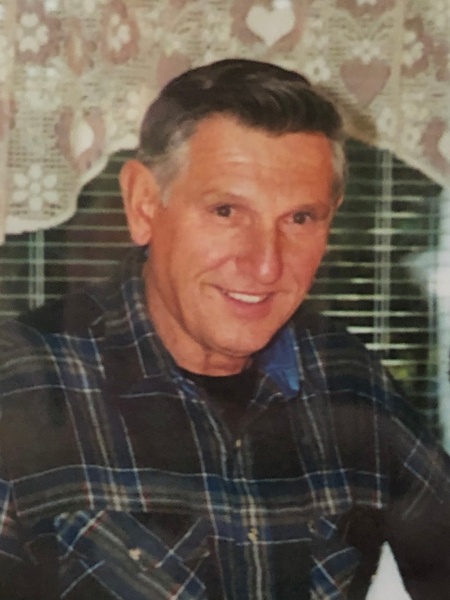 Bill was born in Spokane, WA December 1941 to Arthur (Jack) and Thelma Streeter of Coeur d'Alene Idaho.  Bill was raised in CDA mostly but spent many summers growing up in rural Alaska where his dad helped build bridges.  Bill had an older brother named Jack and when Bill was old enough they logged together.  Bill attended CDA High School and played Basketball, Football and ran Track.  After graduating in 1960, he attended North Idaho College and then Graduated from the University of Idaho.  After he graduated from College he was drafted into the Army and sent to Vietnam.

Bill worked for Central Pre-Mix for many years before retiring.

Bill enjoyed camping, golf, hunting, fishing, rafting, and hiking.  Mostly he loved sitting around a campfire and visiting with family and friends.  Bill was a fan of the Seattle Seahawks and the Gonzaga Bulldogs. Bill was an amazing person to all that knew him.  He loved his family and cherished his friends.  He will be deeply missed.

No services will be held.  Instead of flowers, the family hopes you will donate to the American Cancer Society in Bill's name.

To order memorial trees or send flowers to the family in memory of William "Bill" Streeter, please visit our flower store.
Send a Sympathy Card