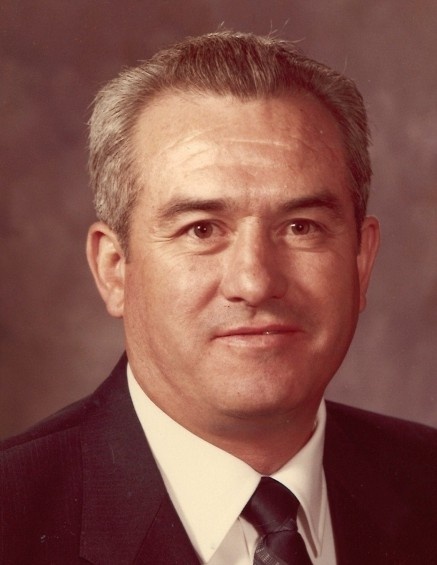 Our loving father passed peacefully over to our Heavenly Father on Tuesday June 15, 2021 at the age of 84.

He was a loving and kind man with a vast knowledge of just about anything the conversation held.  Dad was a hard working man all his life and always lent a hand to anyone in need.  He had a contagious smile and a very witty attitude, always joking about one thing or another.

Willie was born June 2, 1937 in Mora, New Mexico to Guillermo and Maggie Lujan.  They later moved to Utah.  He married Linda Valdez and had two children and later divorced.  He then married Jennie Cordova Lujan and had three children that they raised together in Eureka, Utah.  Willie and Jennie left the Utah area to settle down and retire in the beautiful resort town of Coeur d' Alene, Idaho.

Dad was preceded in death by his wife Jennie Lujan, mother and father, his brother Ernest Lujan and his son Victor Lujan.

To order memorial trees or send flowers to the family in memory of Willie Lujan, please visit our flower store.