Plant a tree in memory of Aaron
An environmentally-friendly option 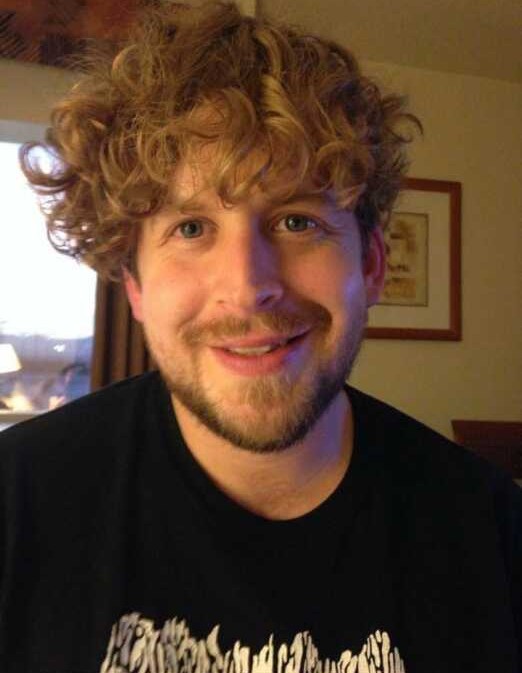 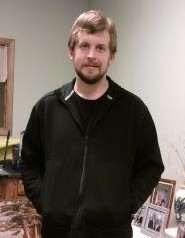 Aaron graduated High School in Waxahachie, Texas. After a few years of working in the DFW area, he and his best friend, Derek Scott, settled in Portland, Oregon.  Aaron was an avid guitarist. He played in various bands including The Mercury Tree, Bangbakc, and Speake Pendulum, and performed in live shows.  He toured California, Oregon, and Washington with the band, The Mercury Tree.  He also started a legendary house venue named Porch Couch in the basement at his home in Portland, Oregon.  He enjoyed helping promote various bands and new artists.

While in Oregon, he met Michelle Fowler, who was the love of his life.  They were married April 15, 2015.

Aaron had many interest and abilities.  In college he studied theater, economics, web design, and video editing.  He loved the outdoors, camping, hiking, and riding his bicycle throughout the Portland area, as well as the hills of Idaho.  He enjoyed gardening and would make stunningly- delicious, gourmet meals with the food he had grown in his garden.  He also enjoyed working in the food industry and had several jobs working as a sous-chef.

Aaron was passionate about politics and economics and had many conversations with people about the political climate of today.  He was zealous about his personal and political beliefs and had a big heart for the disadvantaged and the outcast of society.

Recently, Aaron had begun to slow down, traveling less and enjoying the simple life.  His future plan and dream was to get a degree in fighting forest fires. He was passionate about it and excited to begin the schooling.

Aaron was fiercely loyal to his friends.  Those who knew him well, loved and respected him.  He touched many lives in his travels.  He had a huge personality and loved and lived life his way. In the words of his cousin, T.J. Palesano, “His personality was such a force to be reckoned with.” He was deeply loved and is sorely missed.

In lieu of flowers, we encourage you to go to shop.arborday.org, choose Trees in Memory, and donate to one of our nation’s forests in memory of Aaron.

A memorial service will be held on ZOOM Saturday, April 24, 2021, at 1:00pm Eastern time.  The ZOOM link will be posted at Aaron’s father’s Facebook page Saturday morning before the memorial.  https://www.facebook.com/kerry.clark/

Plant a tree in memory of Aaron by clicking here.
To send flowers to Aaron's family, please visit our floral store.

Plant a tree in memory of Aaron
An environmentally-friendly option

Plant a tree in memory of Aaron

6 trees planted in memory of Aaron

There are 7 photos available in the gallery

I lived with Aaron for only a short time but that time spent will not go wasted. He helped me look at the world in way I hadn't. He is a part of who I am today and who I will be tomorrow.
Jeff Thomas

My heart is broken for this family. While I dont know you personally, I have known Aaron since Jr High and that is enough. I pray for reconciliation and peace in your depths as your wrestle this loss.
Cami Fearis Eytcheson

A Memorial Tree was ordered in memory of Aaron Michael Clark by Cami Fearis Eytcheson .  Plant a Tree

A Memorial Tree was ordered in memory of Aaron Michael Clark.  Plant a Tree

Aaron's presence here will be missed forever. Very few of my neices & nephews call me, 'Auntie,' but he did and I will always cherish the times & conversations we shared. ❤ 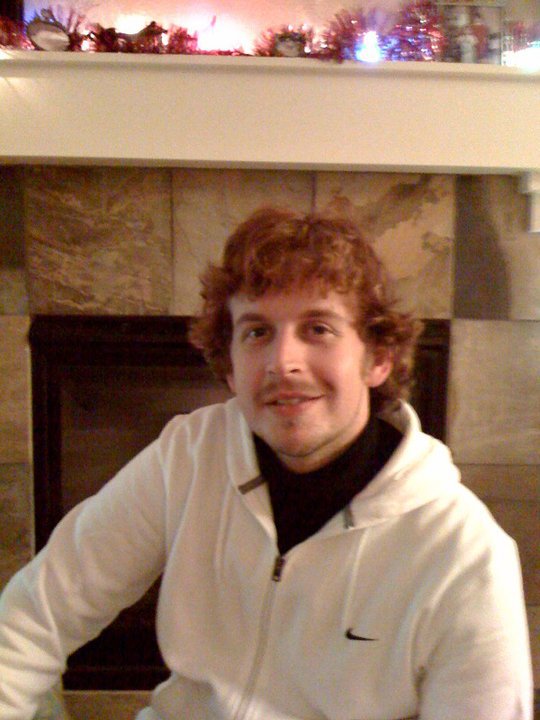 Plant a tree in memory of Aaron