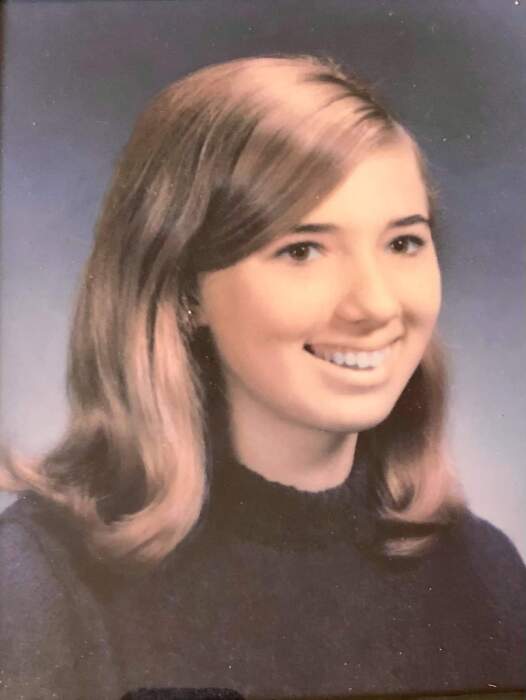 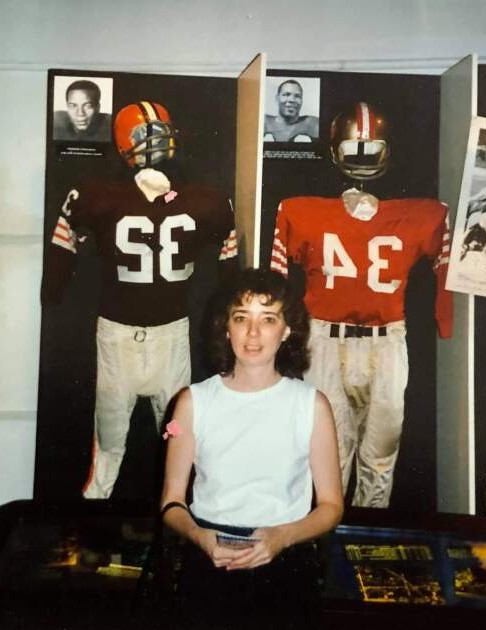 Mary Lou Hanson (Brezovsky), 67, was born on October 6, 1953 in Cleveland, Ohio and passed away on June 6, 2021 in Coeur d'Alene, Idaho.
She was born to Antonette and John Brezovsky and spent much of her childhood in Cleveland. At 12, she gained a stepfather, Jerry, who she always considered her dad, and she had six younger brothers. After moving to California, she graduated from Venice High School in 1971.
She later met Kurt Hanson and the couple moved to Coeur d'Alene and married in 1978. They remained married for 24 years and had two children, Eli and Keri. In 1985 the family relocated to Lancaster, California until 1988 when they returned to Coeur d'Alene.
Mary Lou worked as a proof operator at Idaho First Bank, and through the years also worked as a librarian, caretaker and homemaker.
She was an avid gardener, outstanding cook and had a great sense of humor. She was passionate about Elvis Presley, and held a special place in her heart for her hometown and always remained a faithful fan of the Indians and the Browns.
She is survived by her mother, Antonette and her father, Jerome; her son, Eli and daughter, Keri; granddaughters Autumn, Alison, Jada and Bianca; grandson Darin; brothers Ed, Robert and Jerome; as well as numerous nieces and nephews.
She was preceded in death by her brothers Richard, John, and Dominic."

Plant a tree in memory of Mary Lou Hanson

There are 2 photos available in the gallery

A Memorial Tree was ordered in memory of Mary Lou Hanson.  Plant a Tree

With a heavy heart I say goodbye to my mom. You taught me so much in life. I will miss talking sports with you and seeing you on holidays. I will always remember you taking me to Hudsons for a burger on my birthdays when I was a kid. Love you. RIP 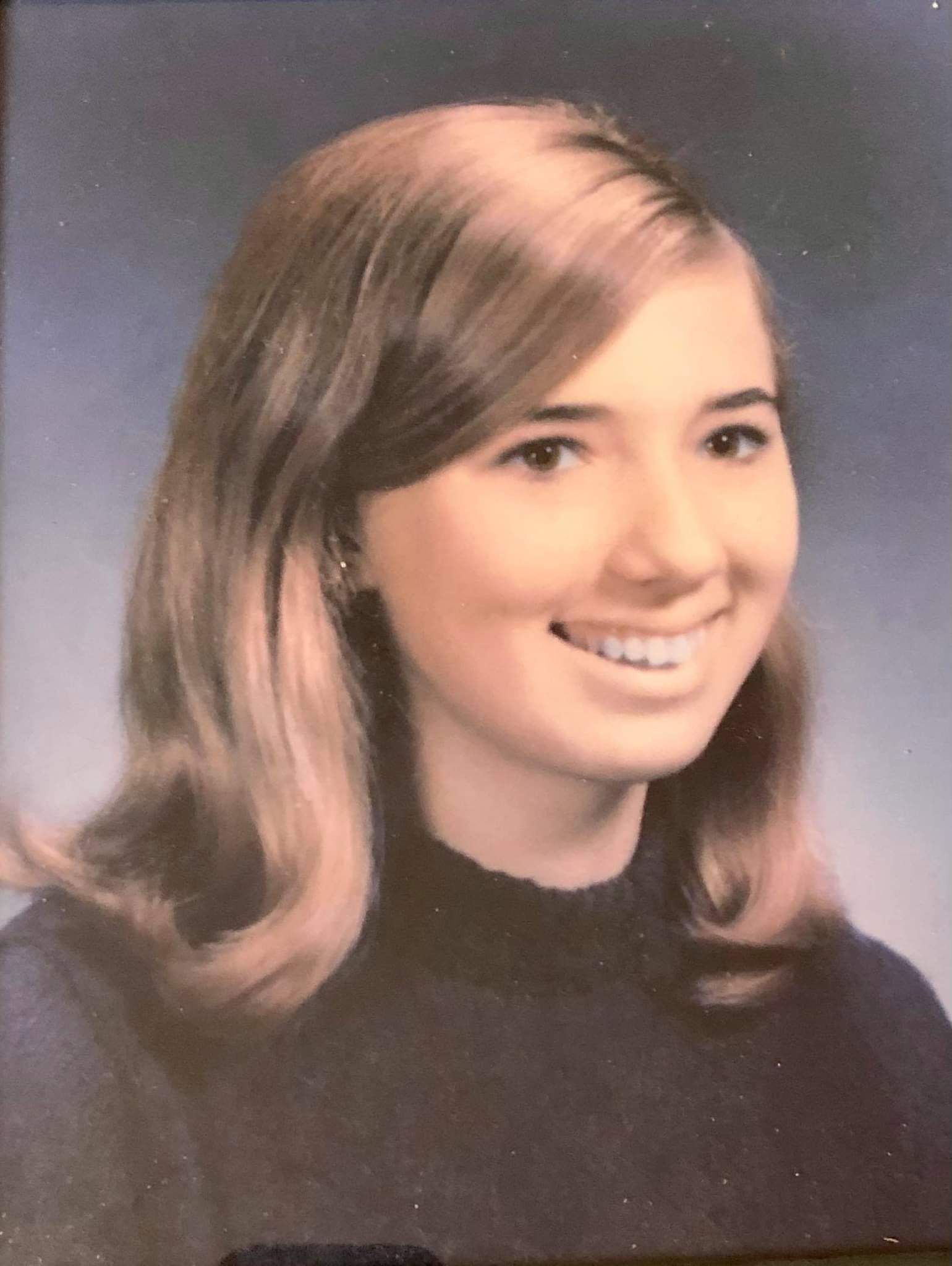 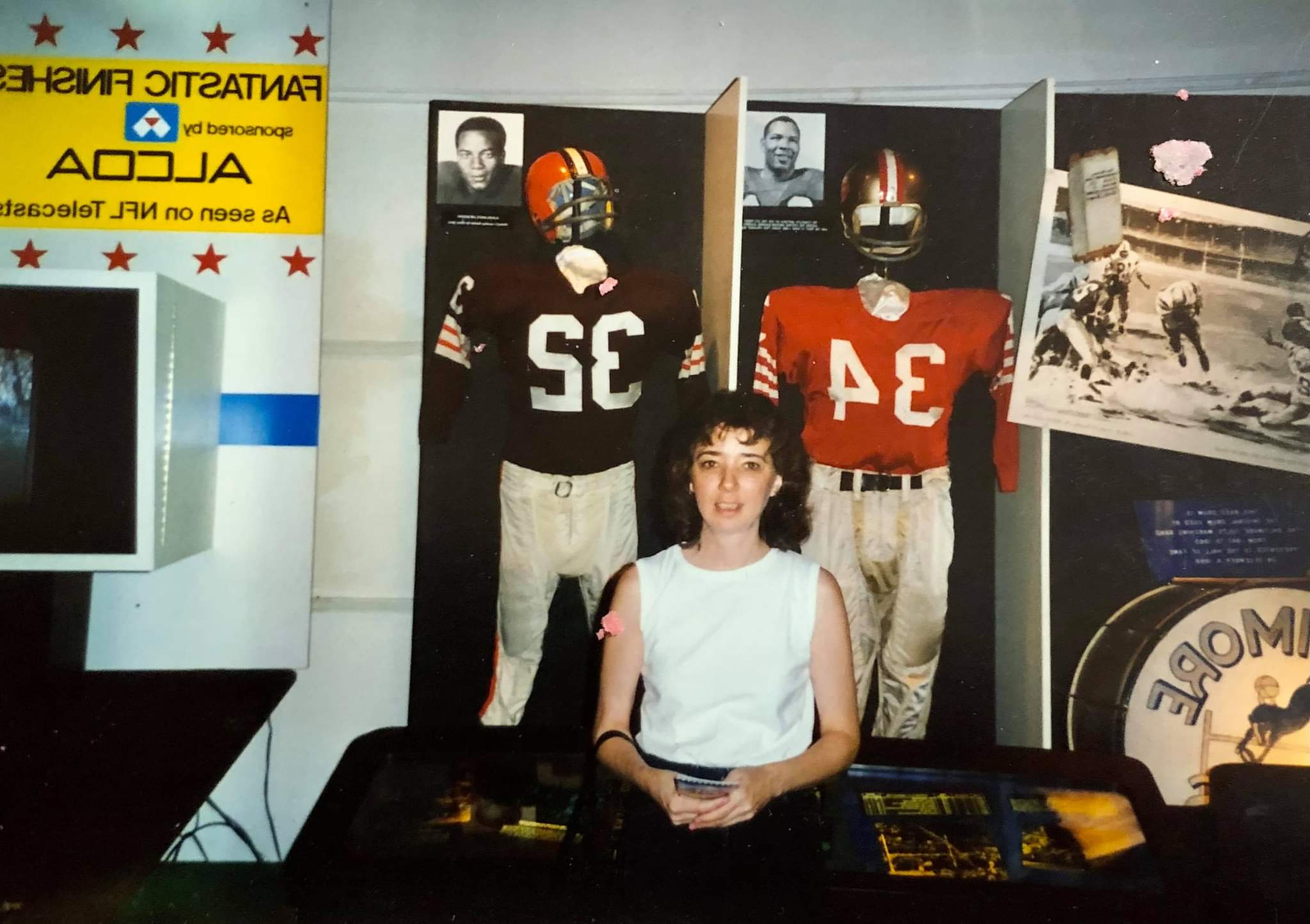 A Memorial Tree was planted for Mary Lou Hanson

Plant a tree in memory of Mary Lou Hanson