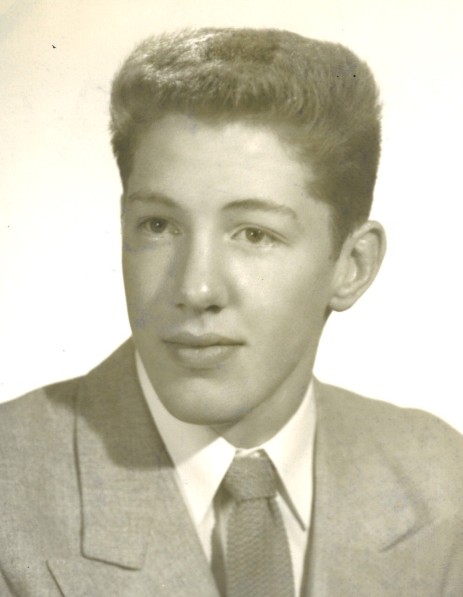 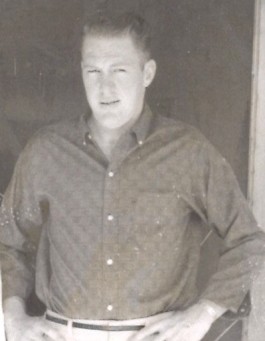 One of a kind, competitive, unconventional, rebellious-these terms do not begin to describe Mervin Stanley Sloan.  “Stan,” 83, of Spokane, Washington passed away on Wednesday, March 31, 2021.  He was born to Lynn and Vera Sloan, loving parents, on May 4, 1937 in Berthoud, Colorado.

Stan graduated from Central Valley High School and received a degree in Business from Washington State University.  He married and had three children.  At times, charming and funny, a generous side emerged to help those in true need.  One of Stan’s greatest passions was sports.  A basketball fanatic, he treasured the athletic achievements of his kids.

Stan spent the majority of his working years as a home builder and land developer.  More than anything, he thrived making business deals, particularly in real estate.  Throughout his life, he wrote his own rules, fought authority, and paved his own way.  If you said he couldn’t do it, he would make sure he could.  God, no doubt, broke the mold on him.  Stan was relentless and without question, lived this life, his way.  No need to fight anymore, rest in peace.

The family will be having a private service at a later date.

Plant a tree in memory of Mervin "Stan" Stanley Sloan

There are 2 photos available in the gallery

Rick, my condolences for the loss of your father. My heart and prayers are with you and the family. Lovingly, Cheryl Miller 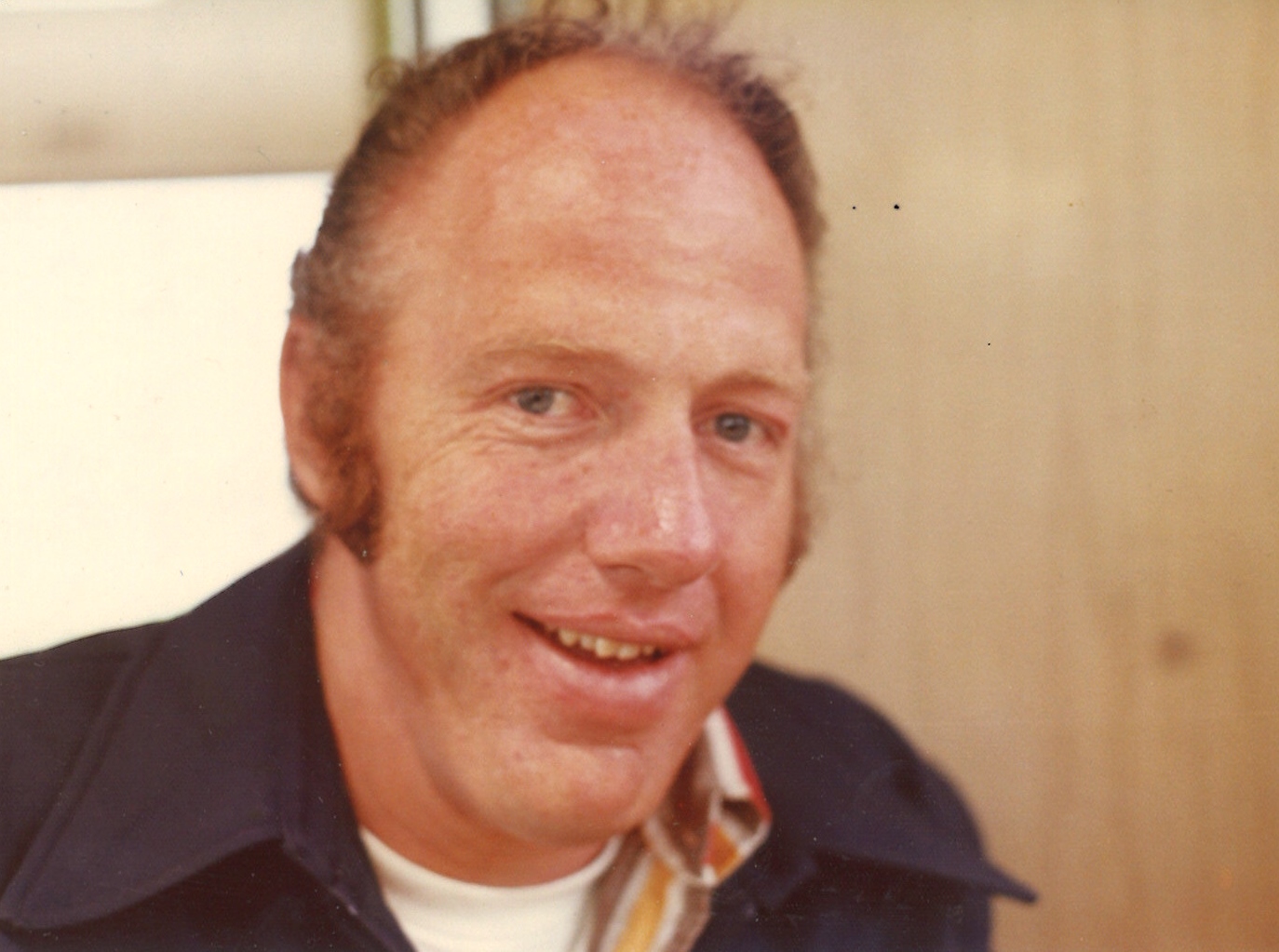 A Memorial Tree was planted for Mervin "Stan" Stanley Sloan

Plant a tree in memory of Mervin "Stan" Stanley Sloan