Plant a tree in memory of Neil
An environmentally-friendly option 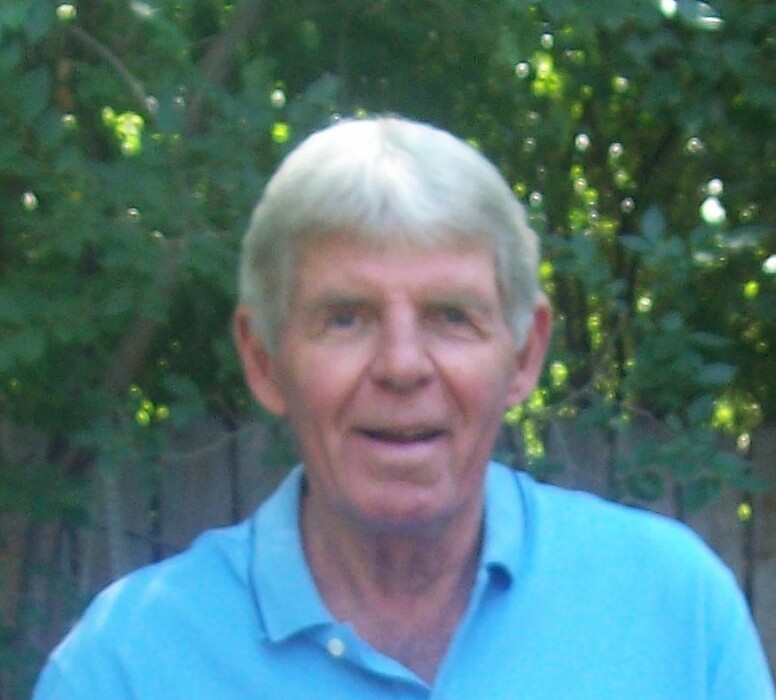 Neil Bredeson left us on March 8, 2021 at home in Coeur d’ Alene, Idaho surrounded by his family who love him deeply. Neil was born in Montevideo, Minnesota on January 2, 1946 to Violet and Burton Bredeson. His family later moved to Montana where Neil attended school in Cut Bank and Chester. Neil graduated from Chester High School in 1964.

The Vietnam war took Neil away for two years of active duty. While serving his country, Neil was a medic and was honorably discharged from the United States Army in 1967. Upon return, Neil attended Northern Montana College. Neil went on to work for the Montana Highway Department in Conrad, Montana in 1970. It was here where he met and married Nancy Peterman, his wife of nearly 50 years. Neil and Nancy moved to Helena, Montana while he continued to work for the Highway Department. Their only child, Peter was born there in 1974. Neil began working for farm co-operatives in 1975 in Power, Montana. He was general manager at co-ops in Cut Bank, Montana and Buhl, Idaho. Later, while working for Cenex, Neil and Nancy lived in Billings, Montana and Coeur d’Alene, Idaho. Neil worked at Big Horn Co-op for many years in Greybull, Wyoming. Upon retirement, Neil and Nancy moved back to Coeur d’ Alene, Idaho to be close to their son, Peter and his wife Michelle and grandchildren, Jack and Grace. Many wonderful dinners with family, walks along the lake, fishing trips, and puttering in the yard were enjoyed.  This was the best move of Neil and Nancy's life.

Neil had a special relationship with his brothers and sisters in law and their children. Through humor, compassion and love, Neil was the “fun uncle”. Many dear friends were made along the way and Neil always enjoyed the laughter that accompanied the visits, phone calls and Friday nights in their back yard.

Neil was preceded in death by his parents and sister, Suzy. He is survived by his loving wife Nancy, son Pete, daughter in law Michelle, his grandchildren, Jack and Grace, and brother Jeff.

There will be a celebration of Neil’s life this summer.

Plant a tree in memory of Neil by clicking here.
To send flowers to Neil's family, please visit our floral store.

Plant a tree in memory of Neil
An environmentally-friendly option

Plant a tree in memory of Neil

4 trees planted in memory of Neil

A Memorial Tree was planted for Neil Bredeson

Plant a tree in memory of Neil