Plant a tree in memory of Rodney
An environmentally-friendly option 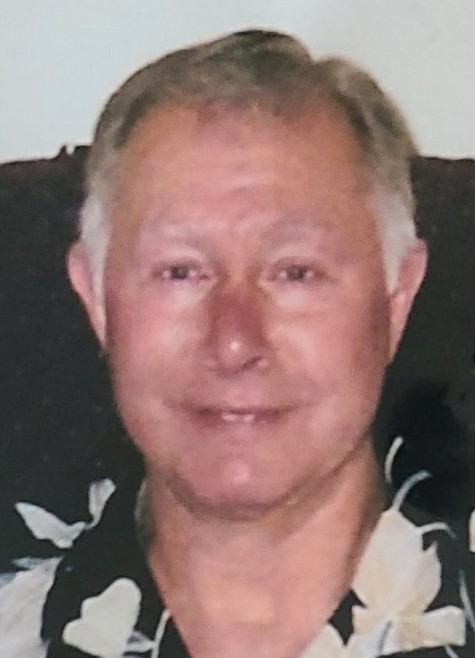 Rodney was a very hard worker. His grandfather, Cary Green, and father owned several grocery stores in town. He and his brother began working at the age of 6, candling eggs and sacking potatoes.

Rod continued working for the stores through school and after he was married. His father passed at age 42, and they sold the grocery store. Rodney, his wife, and children moved to Pasco, where he worked for Safeway. After two years they returned to Coeur d’Alene to work for 7Up. He later began working at Kaiser Mead until he retired in 2000. He graduated from Spokane Community College.

Rodney will be remembered for many traits, but most of all, he will be remembered for his kind and generous heart. He was the first one to pull out his wallet to help those in need. He donated monthly to charities that were close to his heart. He taught family to care for each other, and to give when they can. He was often described as “the kindest person I know” by his children and grandchildren.

Rodney was known for his wonderful stories of adventure. He could get a whole room laughing with his tales of alien abductions, friendships with spiders and UFO sightings. The more he saw everyone laughing, the more outrageous the story would become. He also loved to tell stories of his childhood and all the mischief he and his brother would cause.

Rodney’s children and grandchildren all speak of his encouraging tone. He believed the best in everyone, and encouraged them to follow their dreams, no matter what that looked like.

Rodney will always be remembered by his kind and loving spirit, his unwavering encouragement, and his happy-go-lucky whistling each morning. Rodney made those he cared for feel loved, happy and supported. He truly was the kindest and gentlest of souls and will be missed by all who knew him.

Rodney’s Christian faith was very important to him. His prayer was for people to repent and accept Jesus Christ into their lives as their lord and savior.

In 2018, Rodney suffered a major stroke, leaving him paralyzed on the left side. His family is very grateful for the care he received at Orchard Ridge Senior Living for the past two years.

The family held a private burial, and a celebration of life will be held at a later date. In lieu of flowers, donations can be made to Orchard Ridge Retirement Community or Hospice of North Idaho.

Plant a tree in memory of Rodney by clicking here.
To send flowers to Rodney's family, please visit our floral store.

Plant a tree in memory of Rodney
An environmentally-friendly option

Plant a tree in memory of Rodney

Sandra: I am so sorry about your loss. Thinking of you and hoping you are doing okay. Hugs. Kay Mosher

Plant a tree in memory of Rodney