Plant a tree in memory of William "Bill" J. Willoughby
An environmentally-friendly option 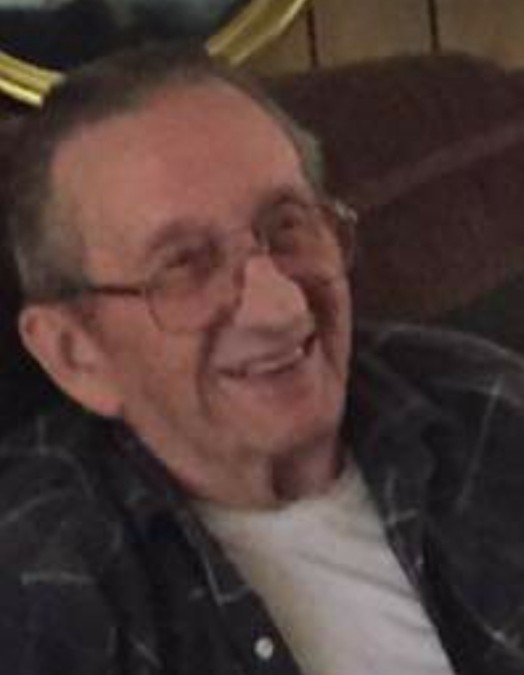 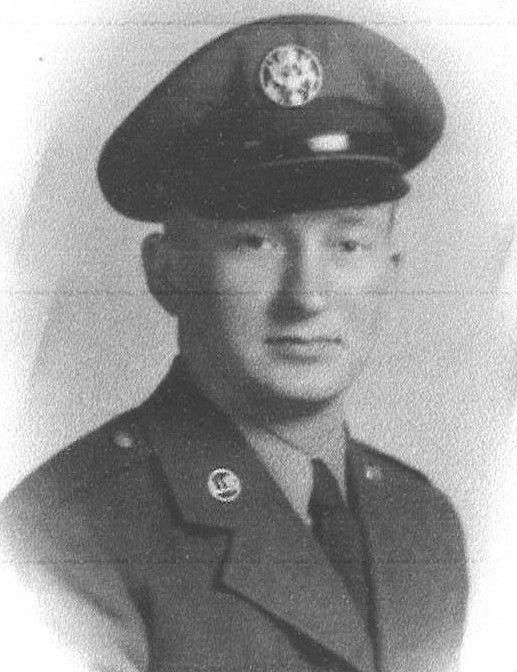 Bill passed away at home on May 19th, 2021.  He was born January 18th, 1929 to Virgil and Jean Wolf Willoughby in Sanders, Idaho.  He attended school in a one room school house and was the only student in 8th grade.  The family then moved to Oakdale, WA where he attended high school.  In 1950 Bill enlisted in the United States Air Force.  He graduated from air craft mechanics and then flight school.  Bill was discharged early to attend to his dad.

Bill started his truck driving career working at Hanford, where he was exposed to radiation which caused cancer later in life.  He started log trucking for Ray Bromfield in the late 50's.  During this time he married Bonnie Tibbits in Lewiston, Idaho.  Bill became an independent logger which he did until he was 75 when he retired.

The family would like to thank Hospice of North Idaho.

There will be no services at Bill's request.

Plant a tree in memory of William "Bill" J. Willoughby
An environmentally-friendly option

Plant a tree in memory of William "Bill" J. Willoughby

R.I.P. Uncle Bill; your an Angle now and no more pain; love you Billie Rae Kidd

In remembrance of my Uncle Bill you and Aunt Bonnie were always my favorite. I remember you two would come into town and see my Mom and it was a thrill to see you guys. One time I remember we all gathered together on  holidays and was one  big happy family and I remember Uncle Bill driving big trucks. I am sending prayers and R.I.P. Uncle Bill, you can fly and watch over Aunt Bonnie. God please watch  over him and take good care of my Uncle. I pray these things in Jesus's Name Amen.

He let me ride with him in his logging truck when I was just boy. He was always good to me and I liked Bill. So sorry Bonnie, I really am. Jerry Jones

Brub (Bill)  will be missed as he was the best ,He was like a close brother to me.. He could  do almost anything he set his mind to  made the best snickerdoodles or overhaul a engine  build beautiful clocks and anything you needed. Brub  was always there for me and I for him  love you Brub.

Bill was a longtime customer of mine. I always enjoyed visiting with him when he came into the auto parts. Such a nice man. I am sorry for your loss Bonnie.
Tanya Nelmar

Plant a tree in memory of William "Bill" J. Willoughby