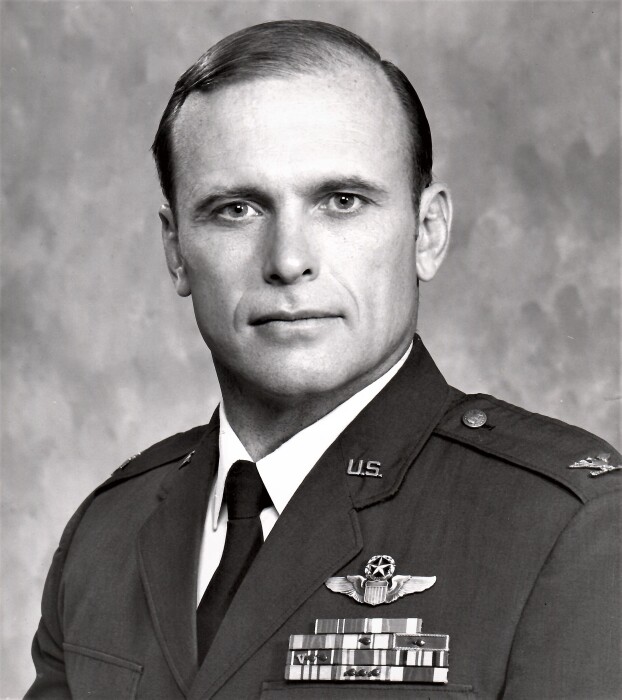 Arthur (Buzz) Halverson was the loving father of 3 children: Mark Halverson (wife Kathy) of Post Falls, ID; Kim Lancaster (husband Brad) of Shoreline, WA; and Heidi Halverson Wolf (husband Scott) of Post Falls, ID.  He was preceded in death by his wife Anne, his father Arthur Raymond Halverson, mother Rosalia (Endres) Halverson, and sister Margaret Horne.  He is survived by his sister Jane Simpson of Tucson, AZ; and his brother-in-law and sister-in-law Walter and Carol Boice of Newport Beach, CA.  Buzz was the adored grandfather to 6 grandchildren: Dale Harvey of Post Falls, ID; Jacob Halverson of Brownsburg, IN; Jessica Halverson of Oldsmar, FL; Hailey Hiebert of Blanchard, ID; Matthew Wolf of Boise, ID; and Hannah Wolf of Post Falls, ID.  Buzz enjoyed 6 great-grandchildren: Jackson and Nicole Harvey, Lincoln and Hazel Halverson, and Jared and Juliet Hiebert.  He also had many loving nieces and nephews, and great nieces and nephews.  Buzz had many loving friends in North Idaho, Tucson, Arizona and Southern California.

His family will remember his kind and incredibly generous nature.  Born in Tucson, Arizona in 1934, Buzz attended Tucson High School where he excelled in Football and Baseball.  Buzz earned a Football Scholarship at the University of Arizona, where he earned a degree in Business.  Buzz fondly remembered his Wildcat playing days, among other stories playing during his Senior year across the line from two University of Idaho Freshmen during a “Tune-Up” Game.  The two Freshmen were future NFL Hall of Famers Wayne Walker and Jerry Kramer . . . Buzz had the “worst game of his life”!

Among other interests, Buzz and his family excelled at skiing.  Buzz, Anne and their family were frequently sighted on the slopes of Schweitzer Mountain (and many other Ski Resorts) during the period from the 1960’s through 2000’s. They enjoyed travelling throughout the U.S. to visit children and grandchildren and attend their various sporting events.  Buzz and Anne also enjoyed hosting friends and family alike during beautiful summers on Hayden Lake, Idaho.

Buzz’s family would like to take this opportunity to thank Hospice of North Idaho for their loving care during the last few days of his life.  You helped make a very difficult time tolerable, and your compassion and care were greatly appreciated.

In lieu of flowers, remembrances may be sent to Hospice of North Idaho (or any charity of your choice).

Anne Halverson's online memorial may be viewed with the following link: https://www.englishfuneralchapel.com/obituary/Anne-Halverson

To order memorial trees or send flowers to the family in memory of Arthur "Buzz" Halverson, please visit our flower store.
Send a Sympathy Card